The Impact of the Suez Canal crisis 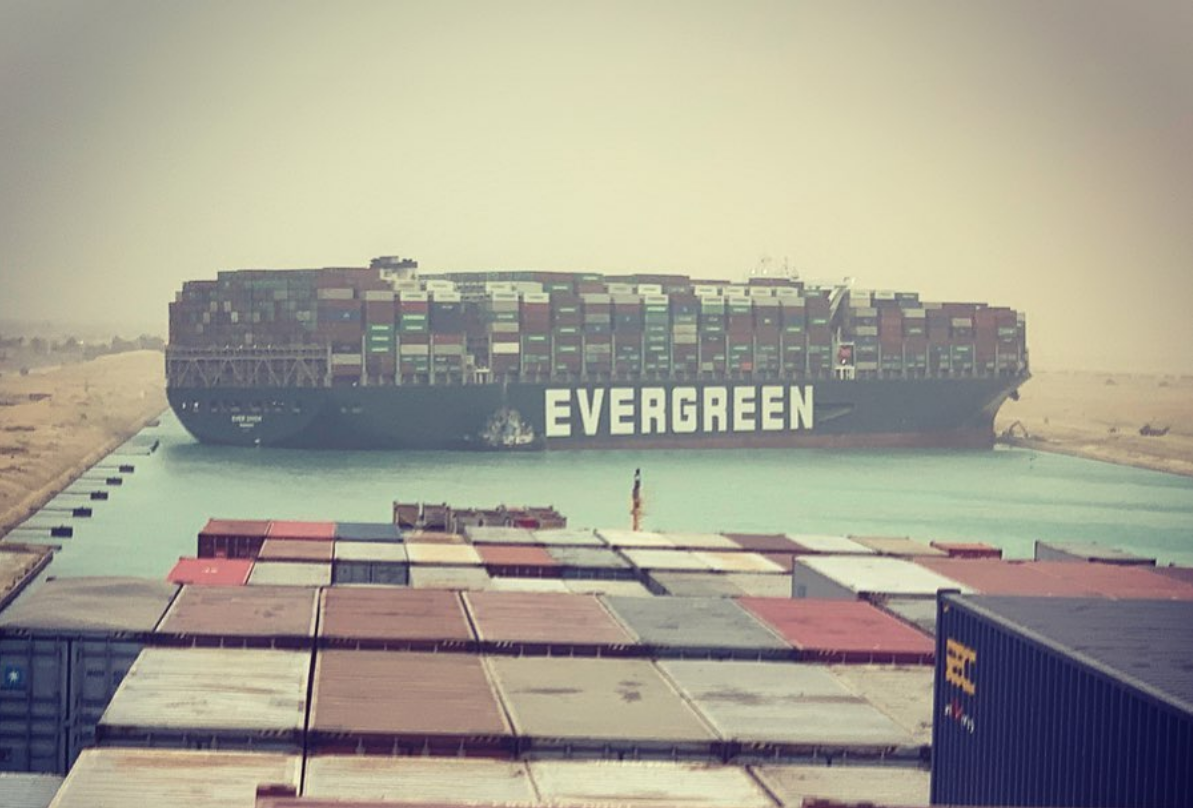 The Suez Canal is still blocked by the Ever Given vessel, causing tremendous delays and major impact on global trade.
Currently nearly 200 vessels are affected, transporting more than 2 million TEU. We are talking about half a million shipments that will be delayed. A true nightmare for importers, exporters and traders.

Last info is that it might last several days (Egyptian officials) or weeks (independent technical surveyors) as the vessel needs to reduce its weight to float. So we are talking about unloading containers (is it feasible?) and/or removing the bunker!!!

Thanks to our digital shipping platform, we have already provided BuyCo customers with a specific “Suez Crisis” report, detailing the status of the 8.000 TEU’s potentially impacted.

Let’s try to list the implications of Ever Given episode :

2- Right after Suez canal is fully operational, the affected container fleet will run full speed to catch up delays, leading to increased CO2 emissions. (bad news for the planet)

4- With difficulty to access ports, carriers might engage port emission strategies in Euromed (extra delays for containers not discharged at the originally planned port, as they will have to wait for a feeder or another main liner to get to their port of destination)

7-Urgent products will be shipped by air, leading to an increase in CO2 emission

This Ever Given episode will drive carrier’s schedules performances even lower than today! Vessels start to bypass Suez by going through the cape of good hope, leading to 8 more days at sea.

Global trade is under such pressure that container vessel schedules reliability has dropped below the 50% mark (according to the Journal of Commerce).

The BuyCo platform measures the ETD, ETA and transit time reliability by Port of loading/Port of discharge and carrier for each shipment. We observe the same trend. Over the last 6 months :

Stay tuned, we will follow those KPI’s in the coming weeks and months, and we will let you know.
In this situation of uncertainty, it is critical to leverage tools that provide your teams with the best visibility on their operations, so they can detect deviations as early as possible in order to take action to mitigate costly supply chain disruptions. 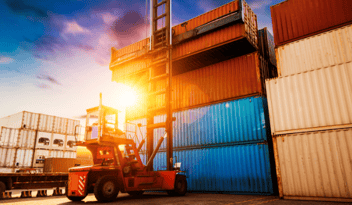 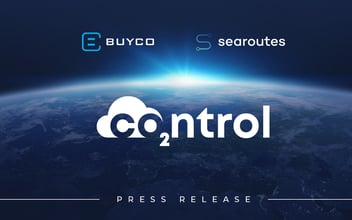